Memories and putting them to bed 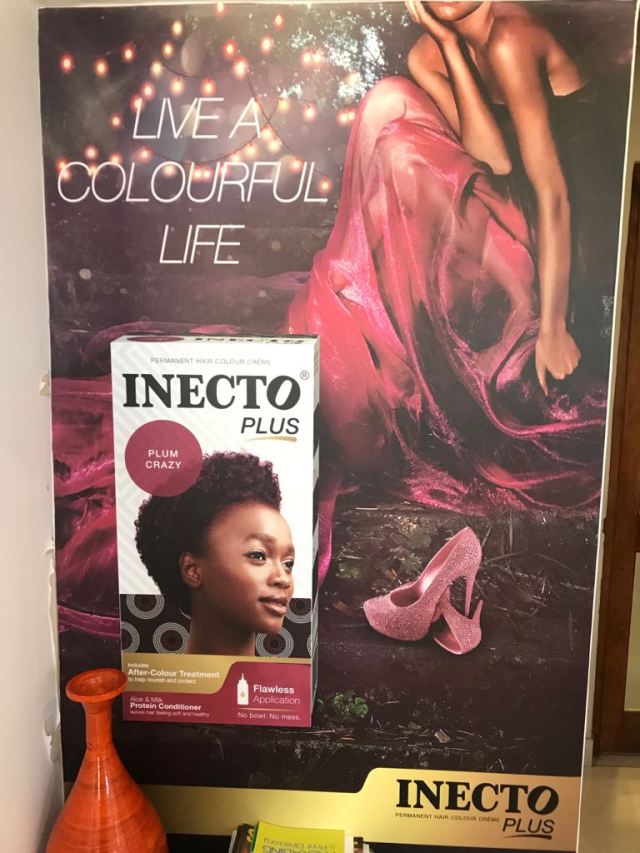 To give you a background my parents founded the business in South Africa over 70 years ago having had an operation in the UK and a hair dressing school, Phyllis Earle in Dover Street in the 60’s. If only my family had kept those properties.

Anyway, as a child I had many visits to the factory in Hanwell going on the train with my father and would be put to work on the assembly line. And memories of selling my hair to my Granny to make real hair wigs. Oh such happy memories.

Then, aged 21 I decided to go and experience the South African business and set off for six months. However I didn’t return for six years as Africa got under my skin and you have to admit aged 21 were the best years of my life.

So, returning in February with my boyfriend was going to be a big deal and a roller coaster of emotions.

In the eleven years my Mum had tried to get us all back for her 70th birthday but it didn’t materialise and then she got sick, then I did too so this was the first chance to return.

I had tried to contact the factory a number of times to say I would like to visit and finally while in Mauritius got a response to say come and visit on the Friday morning.

It was a strange feeling I had as we drove to the factory in Pinetown from Umhlanga (another pot of memories) as the route became so familiar, nothing had changed, we still got stuck in a traffic jam however I was surprised to see that they had regulated the infamous taxis.

As we pulled up at the factory, the exterior was slightly different but it still had the same old awnings outside. My girlfriend, Sandra Levinson of Calabash would have had a field day with those. 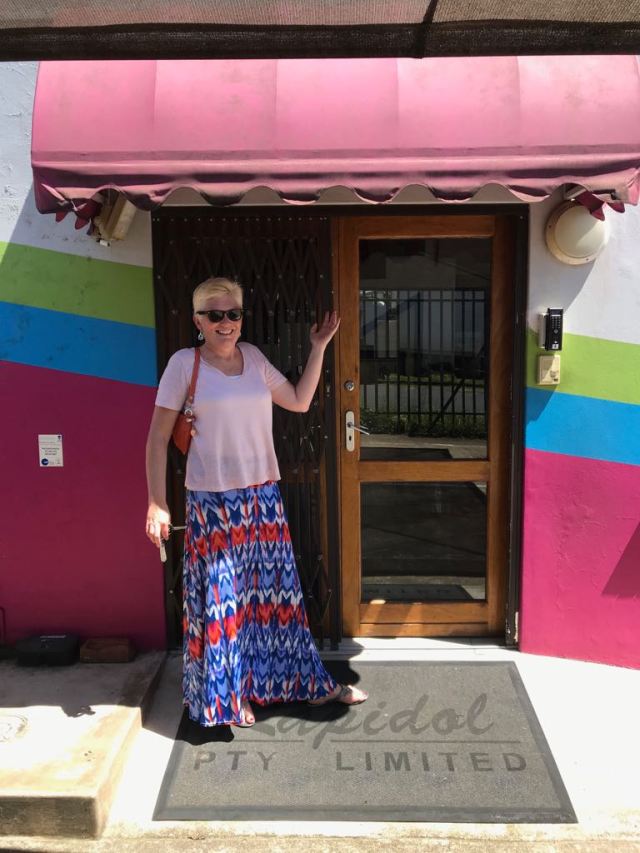 Anyway, after a small discussion with security, I was shown to the reception which was where the gent’s loo used to be and we had our show around.

Nothing had really changed apart from parts of the offices were closed off and another mezzanine floor had been put in. The production lines were all the same, the machinery was now working 24 hours a day as Godrej had introduced more lines. As we walked around people wondering who these strangers were suddenly I saw someone I recognised and it was a relief. He hadn’t changed a bit still cheeky and hadn’t aged! Then as we came back through to the packing line an older gentleman came over to me and said ‘Mrs Ducker, thank you for the money you gave my family 11 years ago, it put my son through school and I can’t thank you enough’ he then proceeded to ask how I was, and I had to explain I was Sarah.

It was a very special 45 minutes walking through and showing Hubert that part of my life and telling the new management some of the history of the business and the family as it has all been lost as nobody in the management/sales and admin team left.

My parents would have been really pleased to see that the business carries on and the lines are still visible in more stores from Clicks to Pick N Pay to Spar as I was checking them out. It is the leader in Ethnic Hair Colour.   And they would have been proud I went back.

I am so pleased that I made the effort to go and see the old factory and as the saying goes, I put memories to bed and closed off another chapter of my past life.

1 Response to Memories and putting them to bed