Posted on September 21, 2017 by sjdeventsltd

She had fought hard to overcome liver and pancreatic cancer however, it was not to be and after a four month battle she left us.   I can recall that Sunday like it was yesterday, but I try not to dwell on it, as I know she is now with my Dad and looking down on me, giving me guidance in times of need.  Memories fade with time but it does shock me how I can recall that Sunday from knowing what I was wearing,  the fact I went to Church and my sister and family went to Newbury Show, to the end and saying goodbye.  Then the drive home, the first person i called from the car, going home alone to the family home, pouring a glass of wine and watching a BBC drama about the military ‘My Girl’ (I think).  I also sent out the email  to everyone, something I had composed the day before so put in a few tweaks and it was done.  It’s weird how we grieve differently and over the past three years, it has come in waves but I am my mother’s daughter and fight on.

Then we rewind to 21st September 2015 when my sister and I unveiled a notice board in Goring at Westholme Stores to remember her and then following this I returned to London with a girlfriend and we went to the Chelsea Harbour party at the Rug Company and it is here that Hubert and I decided to get together. 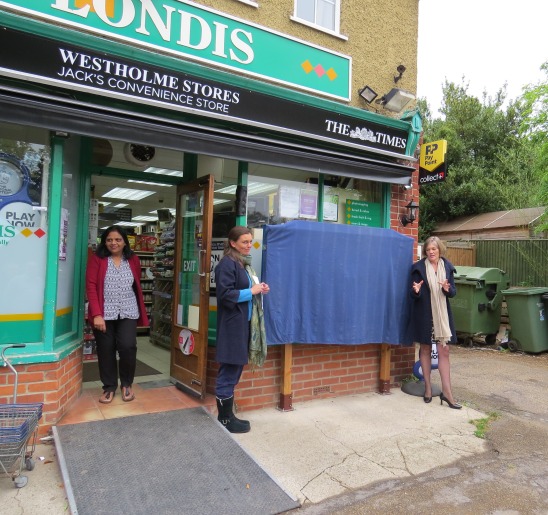 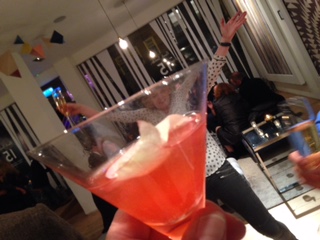 For those of you who don’t know the history, we have been family friends for over 40 years, however my mother was always trying to set him up with other people.  I think it was because he was a bit of a party animal in his earlier years or, she was been her typical protective self.  However, I know now that she would be happy for me and I am sure they, as in my father, Hubert’s father and his uncle are having a laugh about it all.  Happiness is the key element I believe.

Then we rewind to 21st September 2016 and this is when I finished my cancer treatment. I am pleased to say that I am through all that now and finally getting back on track.  And, now I give back to the Royal Marsden Chelsea by volunteering, having given up work in February.

Now it is 21st September 2017 and I will be raising a glass to my journey over the past three years and what has been achieved, with my family and Hubert this evening as we are going to see my sister’s art at the Sunday Times Watercolour Exhibition. 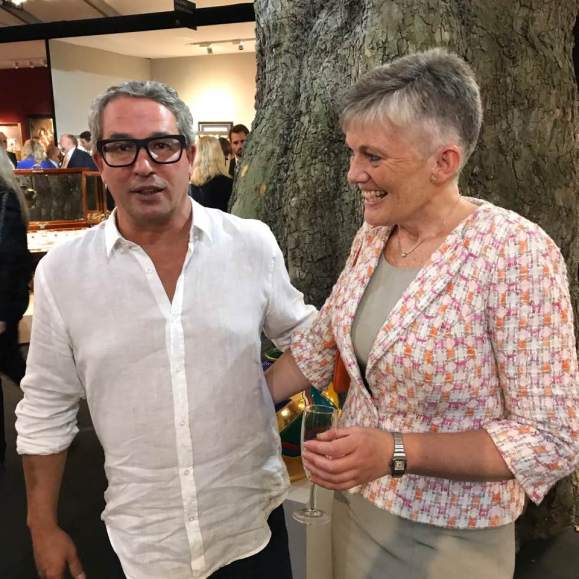 I thank all my friends for their support and I thank my boy for being my rock and I hope that the years ahead are smoother.

Owner of a Consultancy Company, specialising in offering flexible services for all types of events, including fundraising projects in the charity sector.
View all posts by sjdeventsltd →
This entry was posted in My 'cancer' diary, Of General Interest, Personal Experiences, Uncategorized and tagged 3 years on, Goring at Westholme Stores, memories after death, Newbury Show, Royal Marsden Chelsea, The Rug Company, Westholme Stores Goring, Where does time go. Bookmark the permalink.